You may also login to 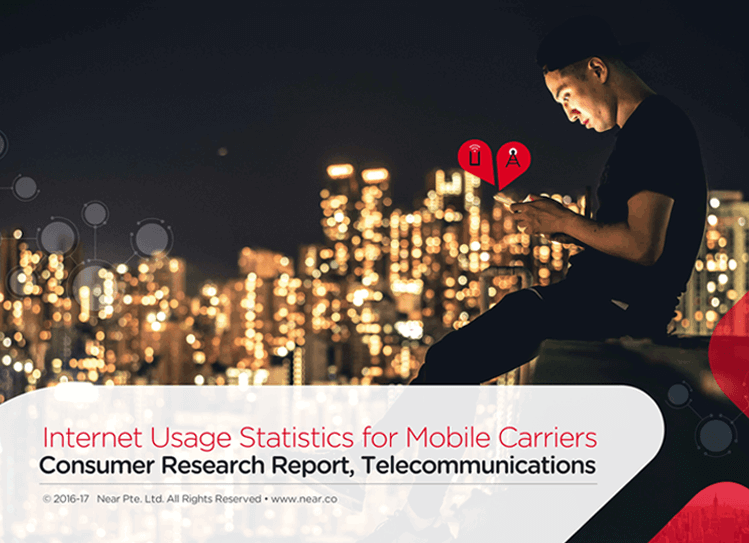 Telecommunications is a diverse and transformation sector that has become the backbone of innovation and growth for nearly all industries. The main reason for its importance is the exponential adoption of smartphones across the globe. In the less than 30 years since their inception, the number of mobile devices in the world currently exceeds the total population (a staggering 7.19 billion) Currently, there are over 2.1 billion smartphone users in the world, which is more than a quarter of the world population.

Internet over Wi-Fi and Cellular networks has connected consumers on a global scale. Communications through these mediums are growing at a rapid pace mainly due to the factors like high speed, affordability, higher spectral efficiency, scalability, and easy connectivity.

This study will give an in-depth insight about the Internet Usage Statistics for Mobile Carriers. It will widely help in determining the level of service mobile carriers should provide to retain its consumers from moving to other carriers. With the help of these insights mobile carriers can also easily know more about its competitors and thus make an informed decision about their business and marketing strategies.

Some of the questions that the study will answer: