Insights on students in Australia 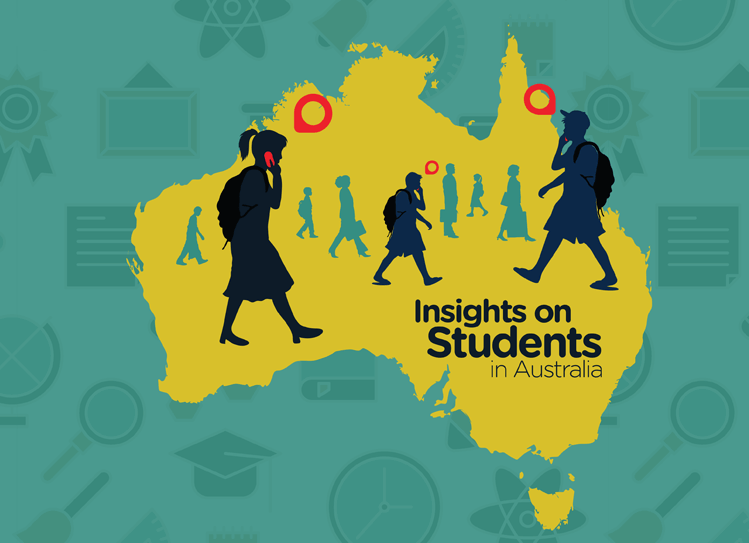 Australia is one of the world's most popular centers for higher education, with over 985,000 local students in a total population of roughly 24 million. An additional 330,000 international students, representing 25% of all students in Australia, attend classes in the country. To gain insight into this substantial market segment, we examined the student footfall traffic for Australia's ﬁve most populous cities: Melbourne, Perth, Brisbane, Sydney and Adelaide.

This report examines the footfall trends for students at three universities in each of the selected cities. The unique users were tracked by gender, age, content consumption, footfall by international students, frequency of visits and time preference.

The data we collected during this month-long study is presented here in term of city-speciﬁc trends, as well as in the form of market-speciﬁc demographic data.

Some of the questions that the study will answer